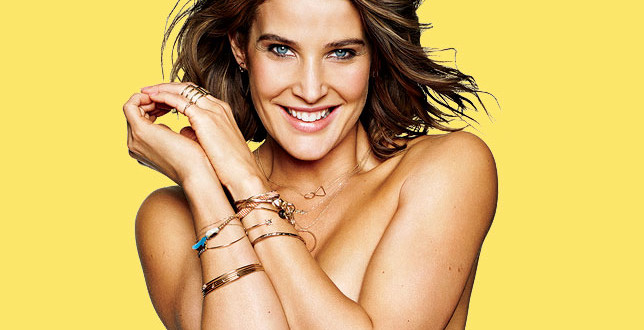 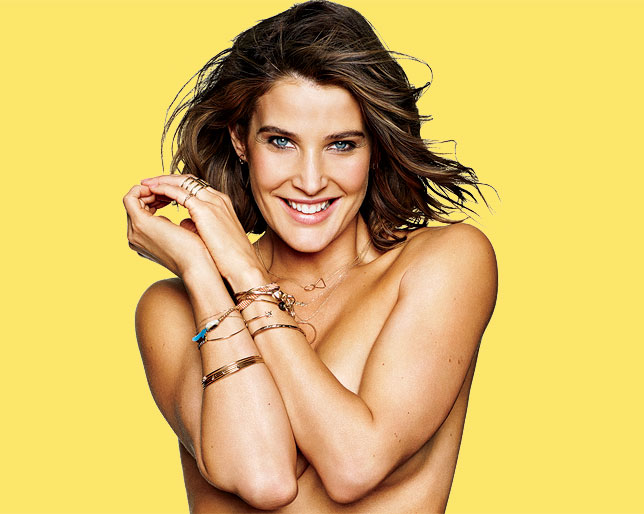 Whether you’re an Avengers fan or a How I Met Your Mother junkie, you know (and surely love) Cobie Smulders. What you might not have known is that when Cobie was just 25 (and in the middle of season three of HIMYM she was diagnosed with ovarian cancer.

“I had tumors on both ovaries,” she says, “and the cancer had spread into my lymph nodes and surrounding tissues.” It took multiple surgeries over the course of two years to remove the cancerous tissue.

“I don’t think I’ll ever feel like I’m cancer-free,” she says. “Now that I’m five years out, I’m trying to think of it as a positive thing and what can I learn from it. And if I can create more awareness, I’ll do it.”

These quotes (and more) were given to Women’s Health Magazine. They also ran this article called The Deadliest Below-The-Belt Disease You Need To Know About which shared very good information about OC.

We’re so glad Cobie’s OC story has a happy ending (she went on to have two children!) and that she’s with us on our mission to spread awareness!